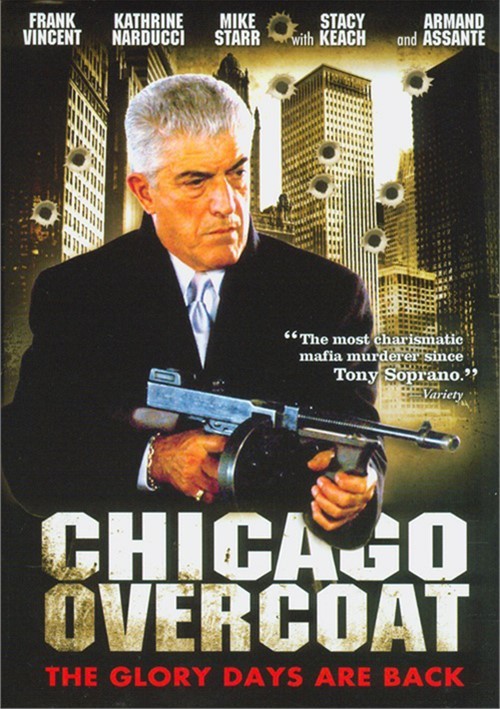 The glory days are back

The Chicago Outfit was the most powerful organized crime syndicate of the 20th century and Lou Marazona (Frank Vincent) was their deadliest hitman. When a high-profile union representative is arrested for tax fraud, the outfit's top boss orders a string of key witnesses silenced before the government can uncover a vast conspiracy. Lou finds out about the job and sees an opportunity to finance his retirement and leave Chicago with his girlfriend. But when relentless homicide detectives begin nipping at his heels, Lou must prove he is the Outfit's most deadly hitman -a title held twenty years ago.