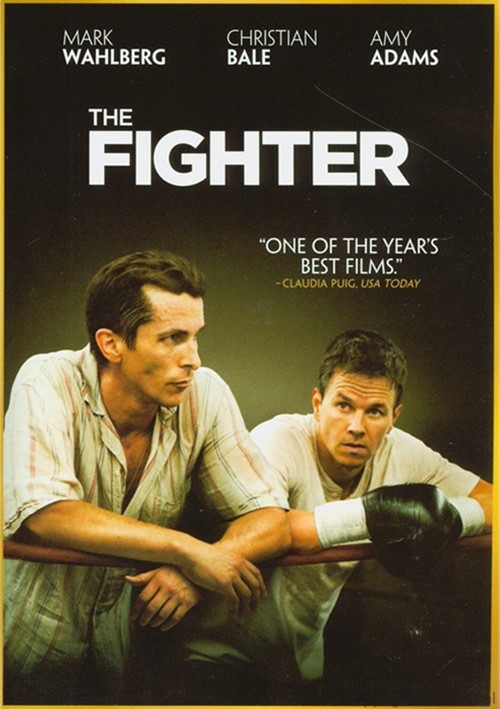 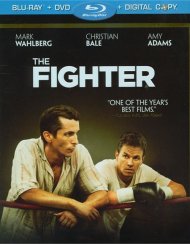 Academy Award Nominees Mark Wahlberg (TheDeparted), Christian Bale (The Dark Knight) and Amy Adams (Doubt) star in this "remarkable" film based on the true story of two brothers who, against all the odds, come together to train for a historic title bout that will reunite their fractured family, redeem their pasts, and, at last, give their hard-luck town what it's been waiting for: pride. Micky Ward (Wahlberg) is a struggling boxer long overshadowed by his older brother and trainer, Dicky (Bale) a local legend battling his own demons. Their explosive relationship threatens to take them both down - but the bond of blood may be their only chance for redemption. The Fighter is an unflinching and inspiring film that critics hail as "one of the best films of the year."

Reviews for "Fighter, The"