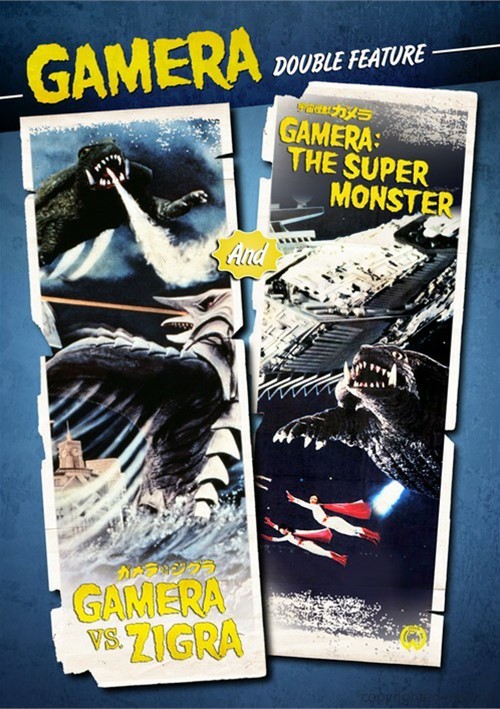 From Shout! Factory come the final two films in the illustrious Gamera franchise: Gamera Vs. Zigra and Gamera: The Super Monster! Witness twice the excitement as Gamera takes on the malevolent underwater alien creature Zigra and then revisits each of his deadliest foes one by one while trying to save the world. Both films feature newly remastered transfers in their original Japanese language as well as English dubs!

Review "Gamera Vs. Zigra / Gamera: The"

Reviews for "Gamera Vs. Zigra / Gamera: The"