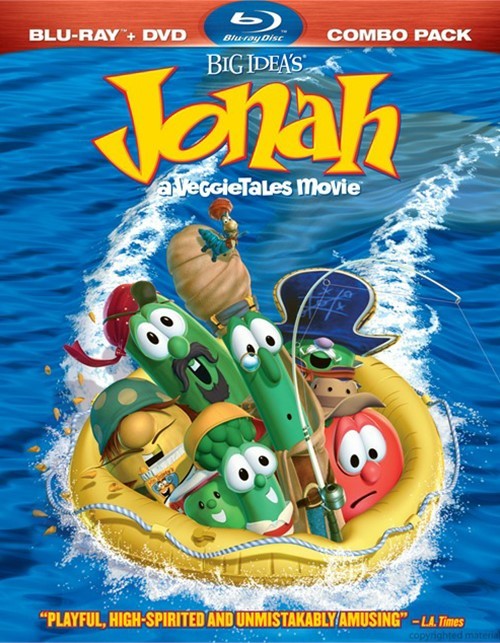 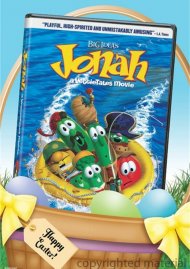 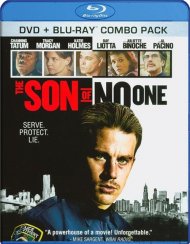 For thousands of years people have heard the story of a man who was eaten by a whale and lived to tell about it! But never in all that time has it been told by vegetables...until NOW!

Get ready as Bob the Tomato, Larry the Cucumber and the rest of the Veggie gang set sail on a whale of an adventure in Jonah, Big Idea's first full-length, 3-D animated feature film. Filled with music, laughs and some of the silliest adventurers ever to be swallowed whole, this is the story of Jonah and the whale as you've never seen it before - a story where everyone learns that one of the best gifts you can give - or get - is a second chance.

Reviews for "Jonah: A Veggie Tales Movie (B"