Hunt For Red October, The / The Sum Of All Fears (Double Feature) 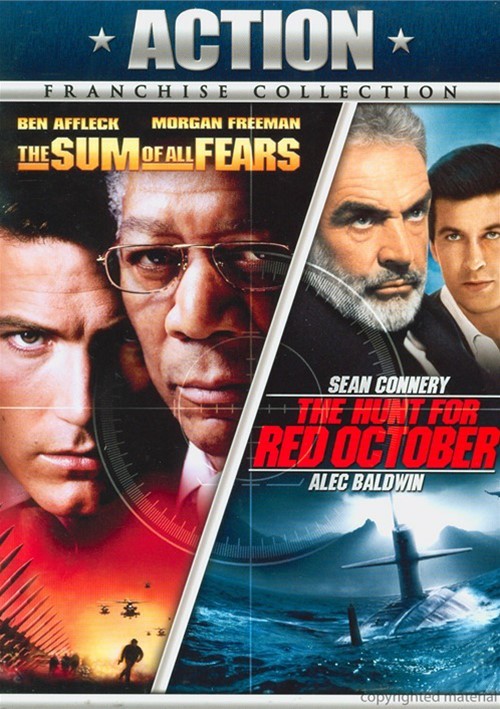 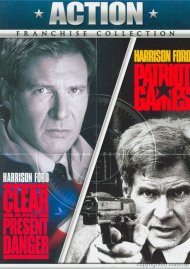 Hunt For Red October, The / The Sum Of All Fears (Double Feature)

The Sum Of All Fears

The Hunt For Red October
Commentary By Director John McTiernan

Beneath The Surface-New Cast & Crew Interviews

Reviews for "Hunt For Red October, The / Th"