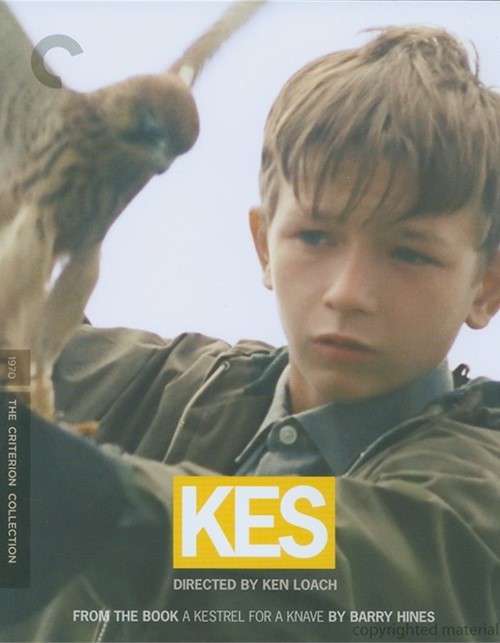 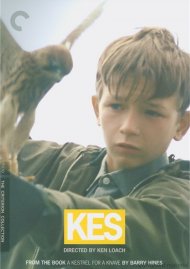 Named by the British Film Institute as one of the ten best British films of the century, Kes, from KenÂ Loach (Hidden Agenda, The Wind That Shakes The Barley), is cinema's quintessential portrait of working-class Northern England. Billy (an astonishingly naturalistic David Bradley) is a fifteen-year-old miner's son whose close bond with a wild kestrel provides him with a spiritual escape from his dead-end life. Kes established the sociopolitical engagement and artistic brilliance of its filmmaker, and pushed the British "angry young man" film of the sixties into a new realm of authenticity, using real locations and nonprofessional actors. Loach's poignant coming-of-age drama remains its now legendary director's most beloved and influential film.

Reviews for "Kes: The Criterion Collection"