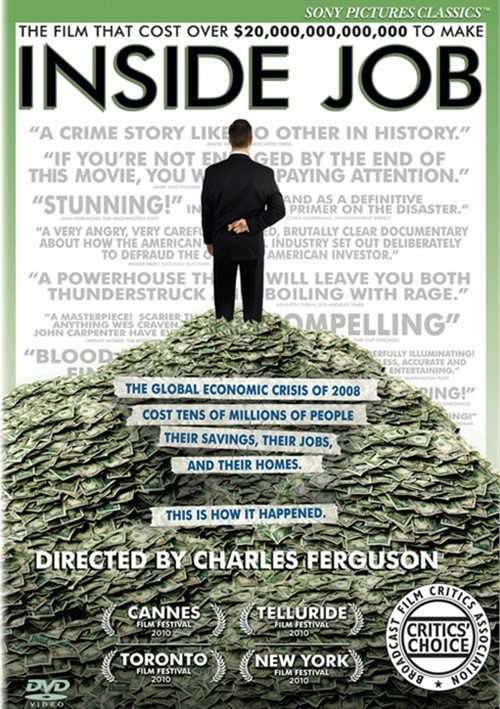 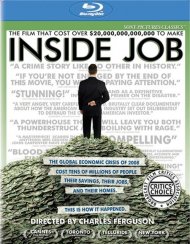 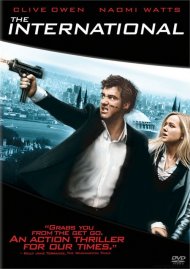 From Academy AwardÂ®-nominated filmmaker, Charles Ferguson (No End In Sight), comes Inside Job, the first film to expose the shocking truth behind the economic crisis of 2008. The global financial meltdown, at a cost of over $20 trillion, resulted in millions of people losing their homes and jobs. Through extensive research and interviews with major financial insiders, politicians and journalists, Inside Job traces the rise of a rogue industry and unveils the corrosive relationships which have corrupted politics, regulation and academia.

Reviews for "Inside Job"