Women On The Verge: Rembetiko / Another Sky 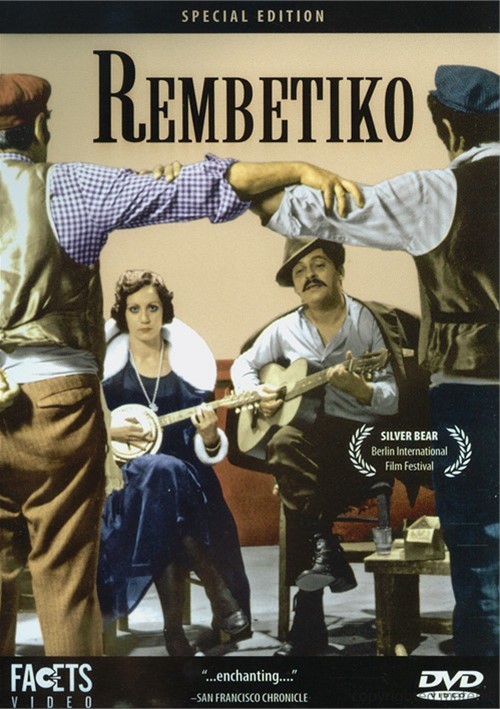 Women On The Verge: Rembetiko / Another Sky

This exclusive Facets two-pack offers two tales of women who journey far from home to discover who they are - and who they are not!

Rembetiko's heart-wrenching tale of a singer's tragic life offers a chance to explore rembetika music, a form of urban blues that was popular among the lower classes and social outcasts through much

of the 20th century. Greek actress Sotiria Leonardou, who also coscripted, stars as Marika, a rembetika singer whose family immigrated to Greece from Smyrna after the Turks pillaged the city in 1922. Marika's rise as a singer parallels the political history of Greece, connecting the times to the music.

In Another Sky, Rose, a demure and prim governess, arrives in Marrakesh to begin a new job as a paid companion to a wealthy English expatriate. As she explores the exotic environs of her new

home, she is seduced by the men, music, and mystery of Morocco. The dreamy black and white cinematography by Walter Lassally captures the steamy atmosphere of North Africa in the 1950s, where a colony of expatriate artists and writers thrived in a bohemian existence.

Review "Women On The Verge: Rembetiko "

Reviews for "Women On The Verge: Rembetiko "