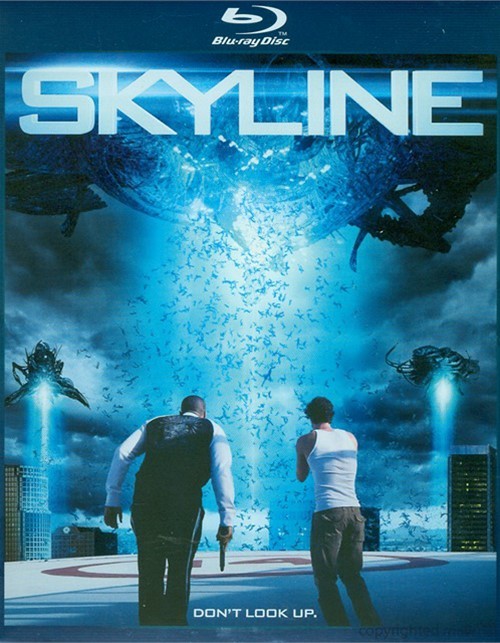 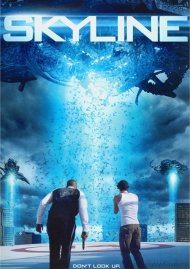 It was supposed to be a simple birthday weekend in Southern California. But when sunrise arrives two hours early in the form of a haunting light from an unknown source, a group of friends watch in terror as people across the city are drawn outside and swept into massive alien ships that have blotted out the L.A. skyline. From tankers to drones and hydra-like extraterrestrials, the aliens are inescapable and seemingly indestructible. Now, it will take every survival instinct the group has to elude capture in this riveting, action-packed sci-fi adventure starring Eric Balfour (The Texas Chainsaw Massacre), Donald Faison (Scrubs) and Scottie Thompson (Star Trek).