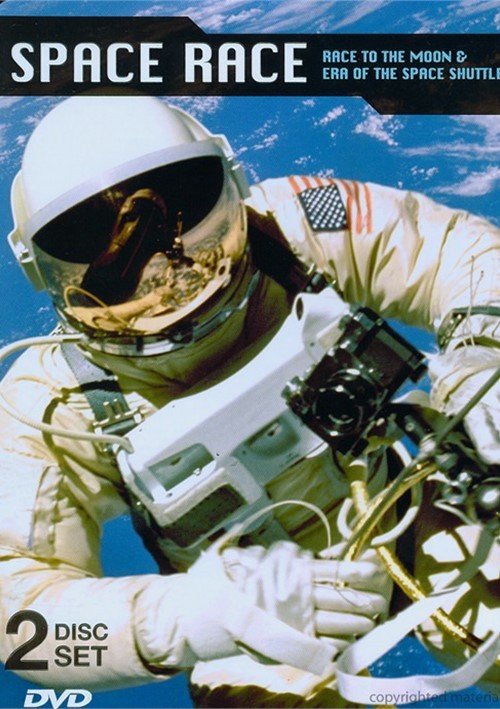 This is the story of the Space Race, from the launch of the Soviet's Sputnik I on October 4, 1957 to the successful completion of the first phase of the Space Shuttle program in 1983. These 25 years have witnessed triumph and tragedy as the Soviet Union and the United States battled for control of outer space.

Based entirely on the official NASA archives and filmed in stunningly cinematic detail, this outstanding 2-DVD set recounts one of the most glowing achievements in the history of human exploration.

Race To The Moon

In this volume, we explore the history of the U. S. space program. Beginning with the U. S. response to the launch of Sputnik, we follow the program through the successes and failures of the Mercury, Gemini, and Apollo programs and their final culmination in the era of lunar exploration.

Era Of The Space Shuttle

In this volume, we start with the history of Skylab, America's first orbiting space station. We then go to the era of deep space exploration with the Mariner, Viking and Voyager planetary probes; and culminate with the successful launch of America's space shuttle fleet. This volume also contains a special bonus episode on the official results of NASA's inquiry into the Challenger disaster.