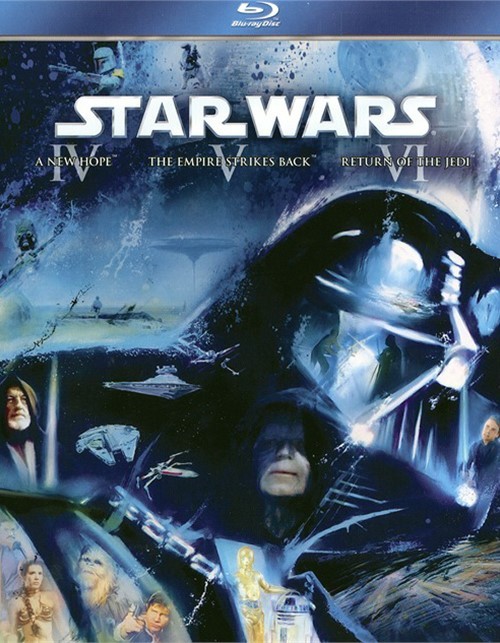 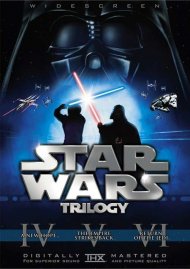 Relive the adventure... discover every detail... experience the epic story of Star Wars as never before... now on Blu-ray in spectacular high definition with the purest digital sound in the galaxy!