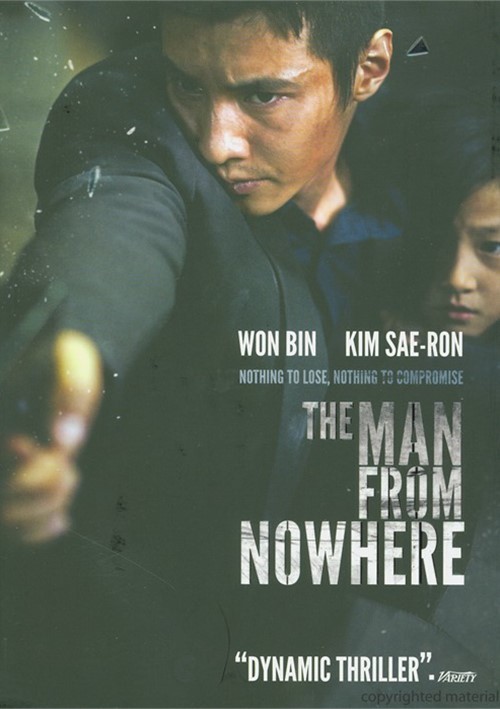 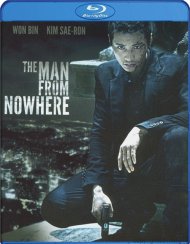 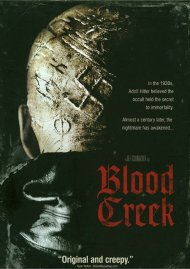 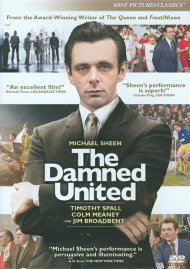 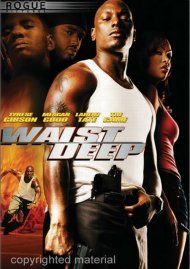 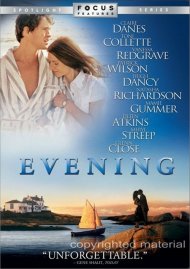 Nothing to lose, nothing to compromise.

An ex-special agent CHA Tae-shik's (Won Bin) only connection to the world is a little girl, So-mi (Kim Sae-Ron), who lives next door. Her mother, Hyo-jeong, smuggles drugs from a drug trafficking organization and entrusts Tae-shik with the product, without letting him know. The traffickers eventually find out about her smuggling and kidnap both Hyo-jeong and So-mi. Tae-shik is now drawn back into the world in a frantic search for So-mi's whereabouts. In order to save So-mi, he makes an arrangement with the crime mob. While So-mi is still nowhere to be found, the police begin to chase after Tae-shik. With the police and the underground mob on his trail, Tae-shik continues his frantic search for So-mi while his hidden past slowly becomes revealed.

Review "Man From Nowhere, The"

Reviews for "Man From Nowhere, The"