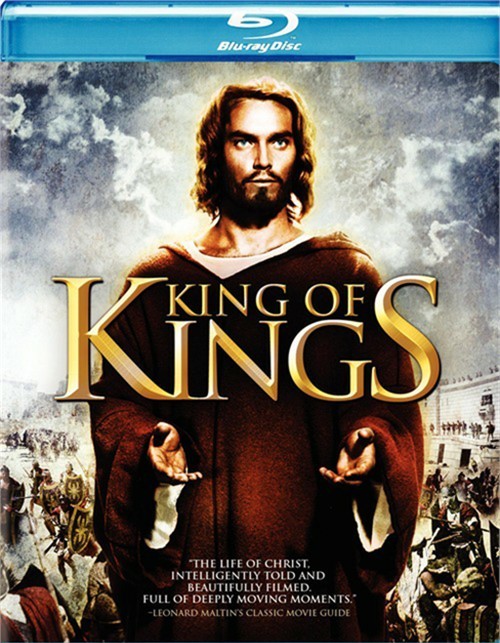 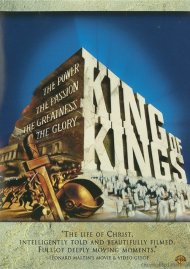 The producer of El Cid and The Fall Of The Roman Empire and the director of Rebel Without A Cause and 55 Days At Peking team for this powerful, moving tale of the life of Christ that's rich in scale, set against the tumult of Roman occupation and filled with notable performances by Jeffrey Hunter (Jesus), Rip Torn (Judas), Harry Guardino (Barabbas) and others. From the Nazarene's humble birth to his nomadic ministry, from the teachings to murderous conspiracies, from death on a cross to resurrection - key events of 33 years that changed the world are here. An epic that both entertains and ennobles, King Of Kings wears its crown with reverence and strength.

Reviews for "King Of Kings"