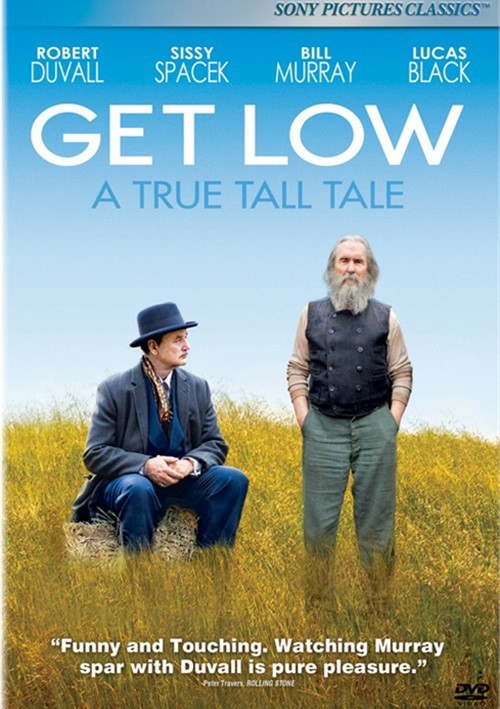 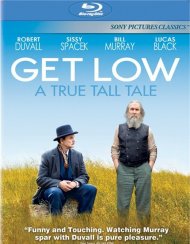 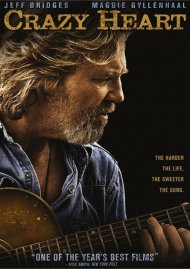 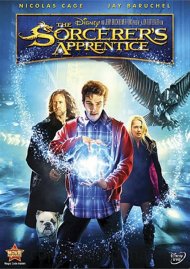 Academy Award winner Robert Duvall (1984, Best Actor, Tender Mercies) is Felix Bush, the "Hermit of Caleb County," a man so haunted by his secrets that he has lived in quiet desolation in the Tennessee backwoods for over 40 years. Realizing that he is near his own mortality, Bush decides to have a "living funeral party," inviting people to tell their stories about him. Enlisting the help of Frank Quinn (Golden Globe winner Bill Murray, 2004, Best Actor in a Motion Picture - Musical or Comedy, Lost In Translation) and Buddy Robinson (Lucas Black, Legion), Bush goes through a process of self-discovery, allowing him to deal with his past secrets, including ones involving old flame (and new widow) Mattie (Academy Award winner Sissy Spacek, 1980, Best Actress, Coal Miner's Daughter).

Reviews for "Get Low"