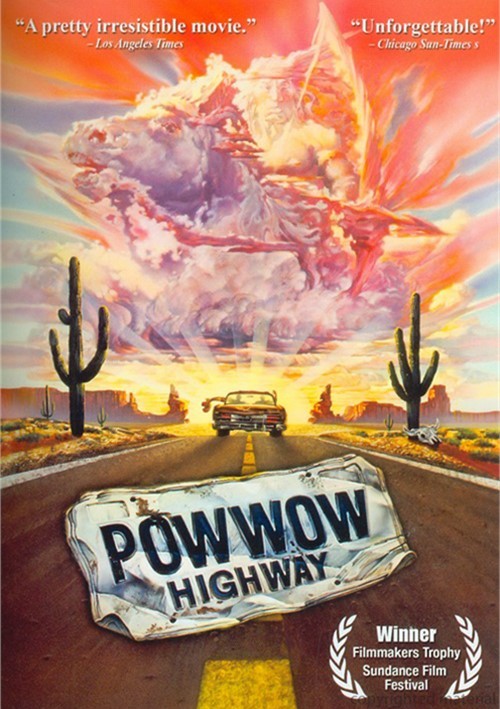 The spare American deserts become the site of an unforgettable story for two very different men on one incredible journey. Among the Lame Deer tribe in Montana, mystically driven Philbert Bono (CSI's Gary Farmer) and big, plain-spoken activist Buddy Red Bow (The Score's A Martinez) are sent on road trip in a dilapidated 1964 Buick named "Protector" when Buddy's sister winds up in hot water with the law in Santa Fe. Along the way they encounter life-changing experiences that range from hilarious to heartbreaking before they reach their final destiny and a deeper understanding of each other. Also starring Wes Studi (Avatar), Graham Greene (Twilight: New Moon), and Amanda Wyss (Silverado), this electrifying, critically-acclaimed independent hit portrays modern Native Americans with basic human differences and common threads working to build a future together in the heart of a country filled with surprises.