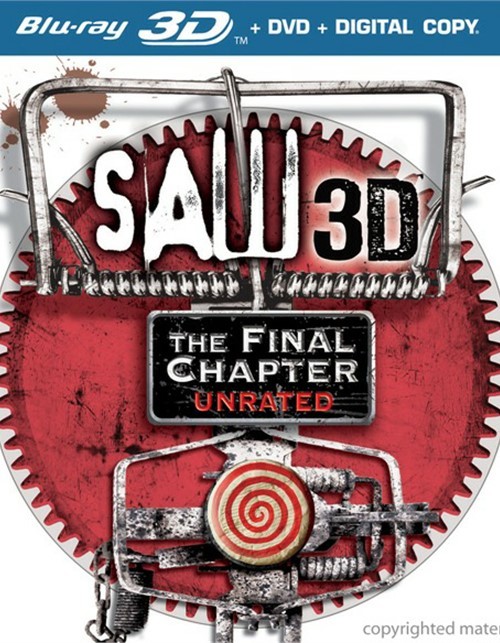 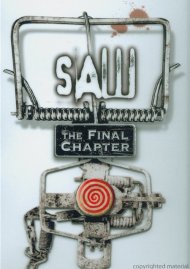 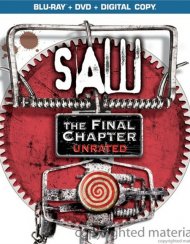 PLEASE NOTE: This title includes a Blu-ray 3D disc, which is only compatible with 3D Blu-ray players and Playstation 3. A standard 2D Blu-ray presentation is also included and should play on all standard Blu-ray players.

Witness the last diabolical act of a legend as the final pieces of Jigsaw's puzzles are revealed!

As a deadly battle rages over Jigsaw's brutal legacy, a group of Jigsaw survivors gathers to seek the support of self-help guru and fellow survivor Bobby Dagen. But Dagen hides his own dark secrets, ones that will unleash a wave of unrelenting terror and suffering in this heart-stopping finale to the most successful horror movie series of all time.