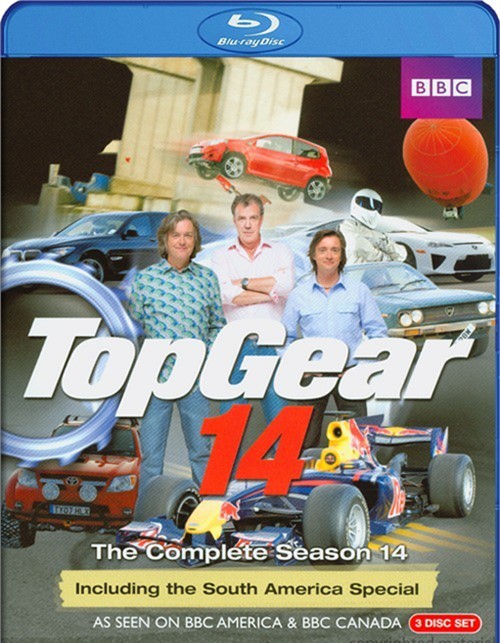 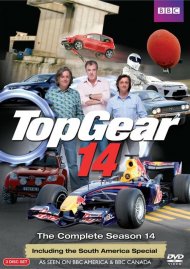 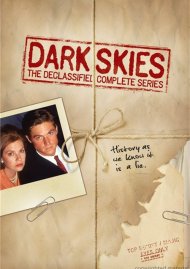 With over 10 awards to its name, Top Gear is showing no signs of slowing down!

The fourteenth season kicks off with a driver's idea of heaven when Richard and James take an Aston DBS Volante, a Ferrari California and a Lamborghini Gallardo Spyder to Romania in search of "the greatest road in the world."

Elsewhere, James makes a rare appearance on the track as he compares two absurdly powerful limos; Jeremy and Richard settled the thorny issue of which company has made the greatest number of truly brilliant cars; and Richard invents the brand new sport of airport vehicle racing. Celebrities taking a turn in the "Star in a Reasonably Priced Car" include Hulk actor Eric Bana, The Queen star Michael Sheen, Hollywood's hottest new property, and RocknRolla director Guy Ritchie, who seems to have a little trouble with his gears!

"Top Gear" SeriesView All 4 Titles in the Series > 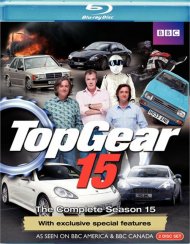 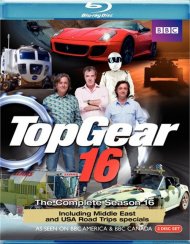 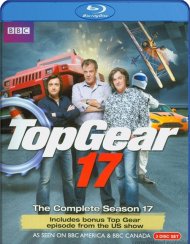