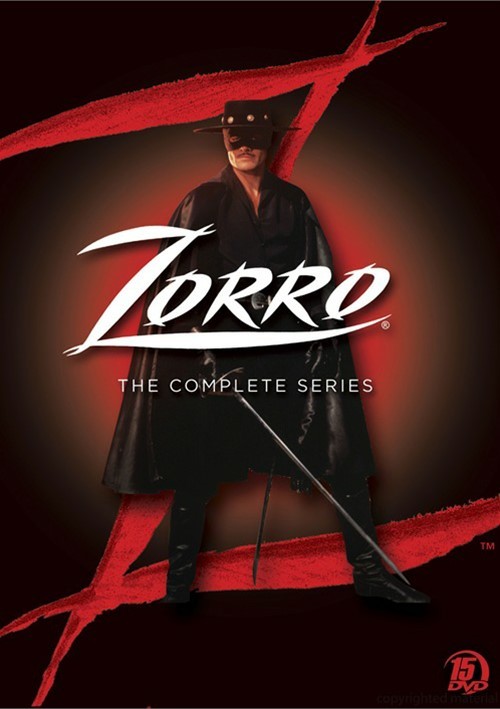 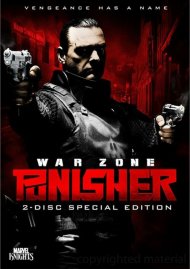 "Out of the night a hero must rise with courage that even a mask can't disguise!" So begins the adventures of Zorro - swordsman, scientist and relentless defender of the oppressed.

In early 19th century Spanish California, a corrupt Alcalde (mayor) grows rich by terrorizing the good people of Los Angeles. Young and dashing Don Diego de la Vega (Duncan Regehr), pretending to care only for science and study, secretly creates a bold alter-ego: Zorro - the Fox. Aided by his mute servant Felipe, inspired by the faith of the beautiful tavern-keeper Victoria, and carried into battle by the mighty steed Tornado, Zorro thwarts the Alcalde's plots at every turn.

For the first time ever, all 88 episodes have been collected in one DVD set, including a bonus disc with classic Zorro films, an alternate series pilot and much more. 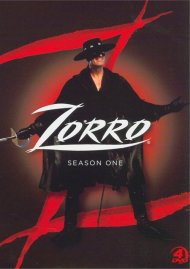 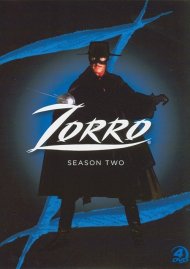 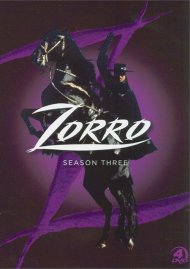 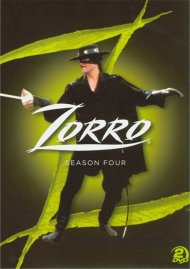 Reviews for "Zorro: The Complete Series"