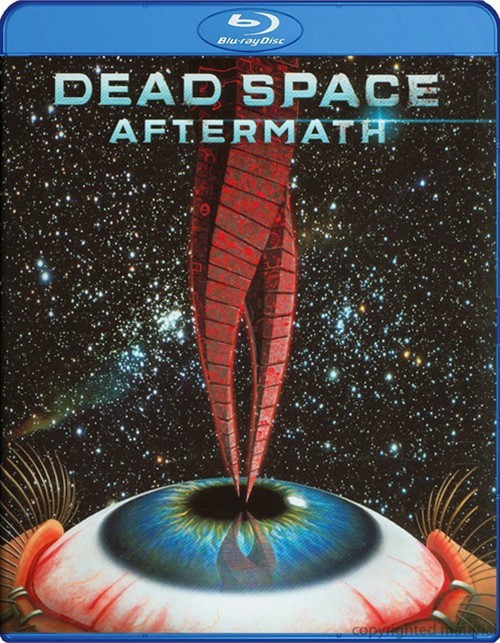 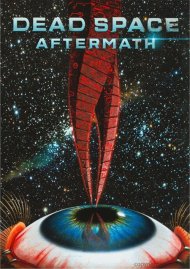 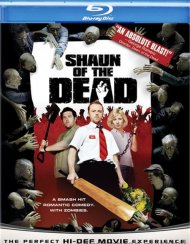 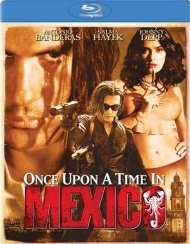 The year is 2509. The first-responder ship Usg O'Bannon has arrived at Aegis VII, attempting to hold the planet together in the wake of the catastrophe that destroyed the Ishimura. But only four members of the O'Bannon crew have survived, and the catastrophe remains unchecked. What went wrong? What secrets do they hide? And what new threats have been revealed...in the Aftermath!

Dead Space: Aftermath is a fast-paced, horrifying thrill ride told through the perspective of the 4 survivors by several renowned international directors, each vision unique and bold in its own way. Voiced by an excellent cast led by Christopher Judge (Stargate SG-1), Peter Woodward (Babylon 5, Charmed~~), Ricardo Chavira and Gwendoline Yeo.