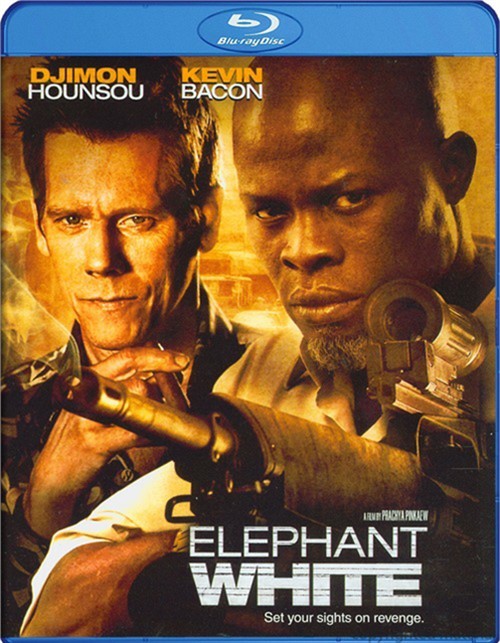 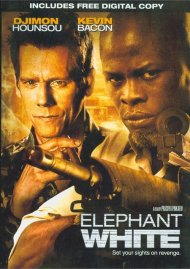 Set your sights on revenge.

Mercenary Curtie Church (Djimon Hounsou, Blood Diamond) is hired to take out a notorious Thai sex-trafficking gang by a father whose daughter was kidnapped and murdered by the gang. With the help of a ruthless weapons dealer (Kevin Bacon, Mystic River), Church finds the men he is hired to kill. But what starts as a paying job turns into an outright war between two rival gangs, and Church finds himself caught between the corrupt world that surrounds him and the truth behind the man who hired him.