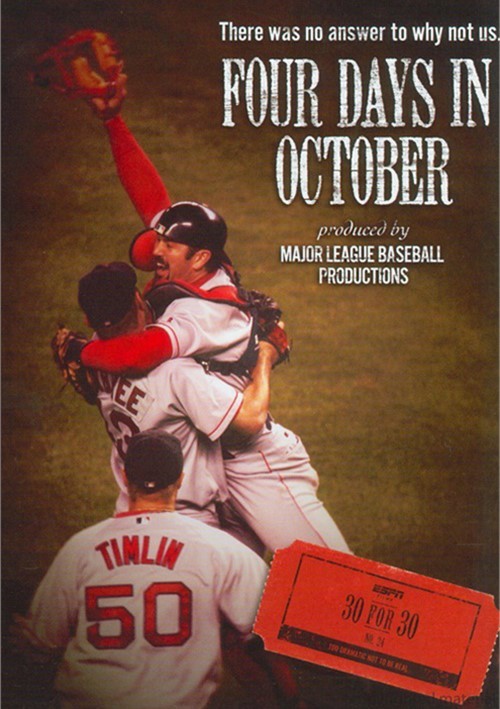 When the night of October 16, 2004 came to a merciful end, the Curse of the Bambino was alive and well. The New York Yankees, led by A-Rod, Jeter, and Sheffield, had just extended their ALCS lead to three games to none over the Boston Red Sox, and seemed on course to yet another trip to the World Series. But the cold October winds of change began to blow. Over four consecutive days and nights, this determined Red Sox team miraculously won four straight games to overcome the inevitability of their destiny.