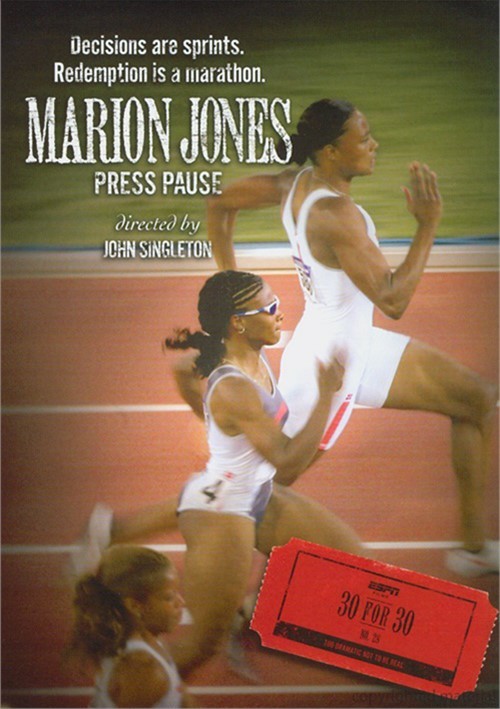 A powerfully gifted athlete with a winning smile and charming personality, Marion Jones captivated the world at the 2000 Summer Olympics, collecting three gold medals and two bronze. Sadly, her remarkable performance was soon tarnished. In 2007, Jones was stripped of her Olympic achievements and her freedom after a stunning admission that she had used performance enhancing drugs. Oscar-nominated director John Singleton follows the evolution of Marion Jones as she attempts to find a new direction forward.