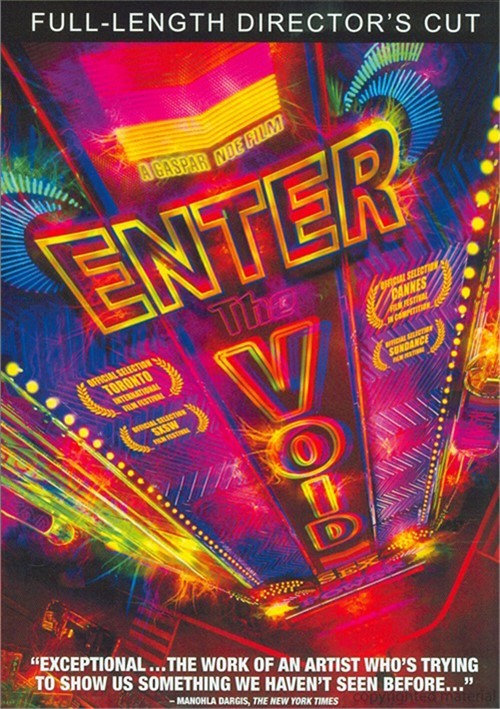 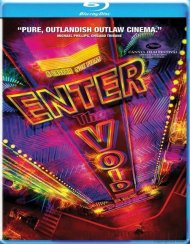 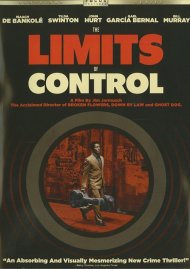 Limits Of Control, The

Controversial and brilliant director Gasper Noe follows his worldwide sensation Irreversible with another triumph. Enter The Void is Noe's most assured and haunting film yet, a "head trip" a la Stanley Kubrick's 2001: A Space Odyssey and at the same time a piercing modern drama. Newcomer Nathaniel Brown and Paz de la Huerta (HBO's Boardwalk Empire) star as a brother and sister trapped in the hellish nighttime world of Tokyo where he deals drugs and she works as a stripper.

A drug deal gone bad leads to shocking violence and then moments of transcendence in which the movie plunges viewers into death and rebirth like no film has ever done before via "mesmerizing camerawork" (The New York Times) that make it "a dazzling and brutal exercise in cinematic envelope-pushing" (New York Post). Stunning audiences around the world, Enter The Void is a cinematic experience like no other.

Reviews for "Enter The Void"