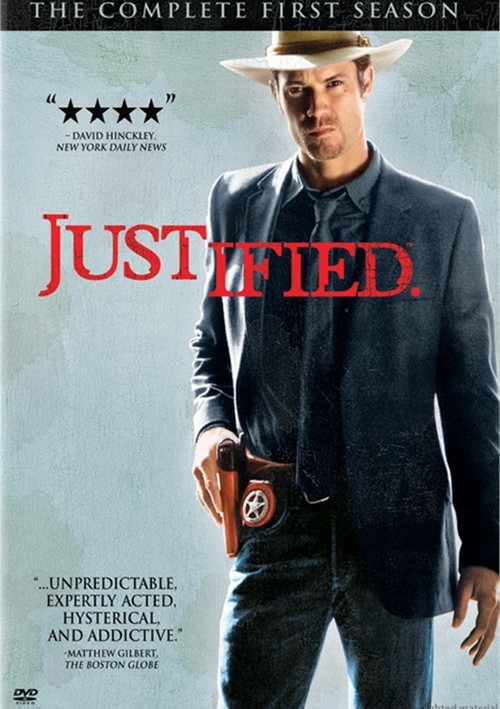 Timothy Olyphant (Damages and Deadwood) stars as a modern-day Western hero based on the character created from legendary crime novelist Elmore Leonard's Fire In The Hole. Deputy Marshall Raylan Givens (Olyphant) is exiled to his hometown of Harlan County, Kentucky after the shooting of a Miami drug cartel hit man raises debate over his renegade style of law enf-rcement. Unfortunately it isn't long before the people he left behind begin to surface in the most unexpected ways.

"Long Hard Times To Come" Music Video
4 Cast And Crew Commentaries
Season Two: A Look Ahead
What Would Elmore Do?
Justified: Meet The Characters
Shooting For Kentucky
The Marshals 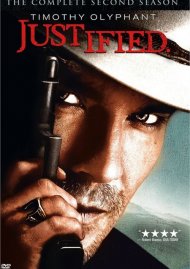 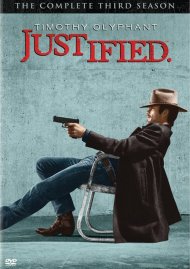 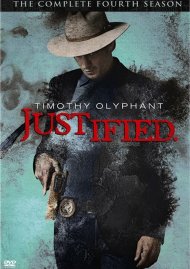 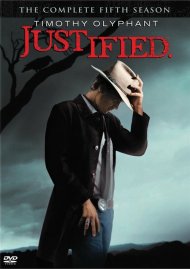 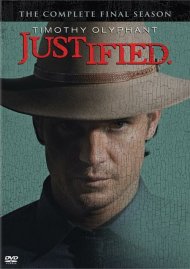 Reviews for "Justified: The Complete First "