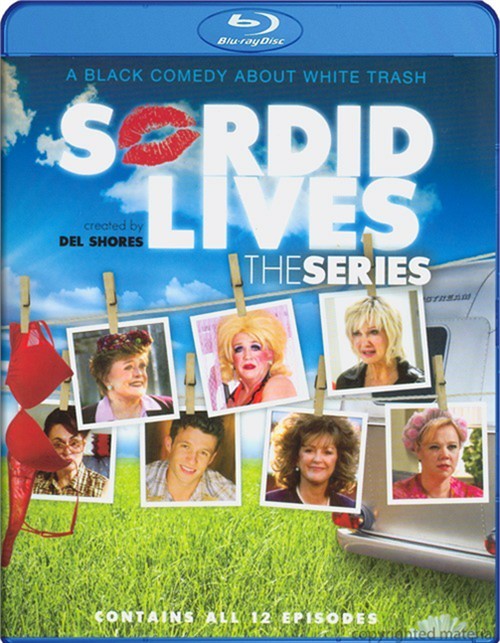 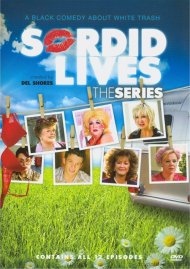 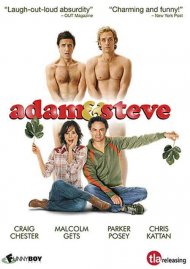 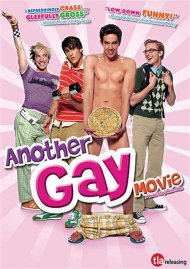 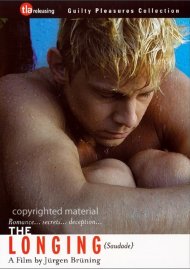 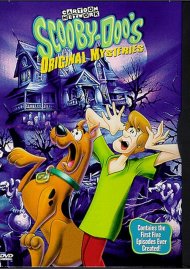 A Black Comedy About White Trash

Sordid Lives: The Series, a prequel to the cult hit film, is the story of a small-town Texas family presided over by Peggy (Rue McClanahan), a good Christian woman who begins a secret affair with a married man as she takes in the town bar singer Bitsy (Olivia Newton-John) who has just been released from prison. Peggy's wild-child daughter LaVonda (Ann Walker) lives with Peggy's chain-smoking sister Sissy (Beth Grant), while Peggy's good girl Latrelle (Bonnie Bedelia) hides a growing pill problem. Peggy's third child "Brother Boy" Ingram (Leslie Jordan) is locked in a mental institution where he performs as Tammy Wynette and plots his escape from his crazy therapist who believes she can de-homosexualize him. Latrelle's son Ty (Jason Dottley) is an actor living in Los Angeles who is struggling to come to terms with his homosexuality.

Sordid Lives is the universally relatable story of a town of family and friends and the trials and tribulations they go through as they learn to see each other for who they are instead of who they wish each other to be.