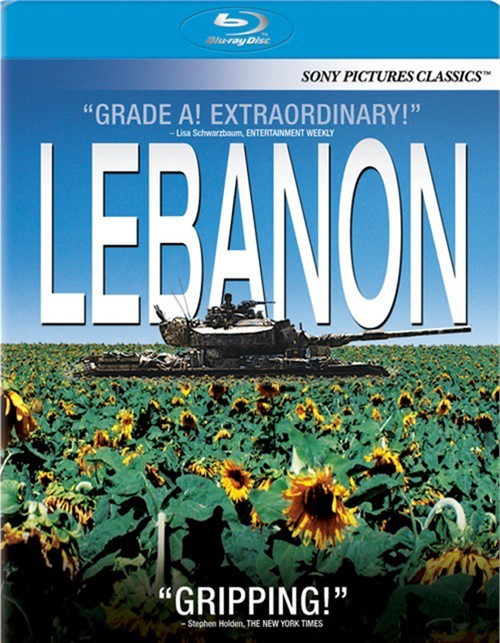 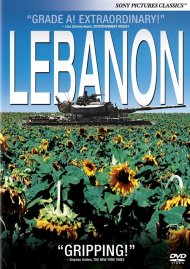 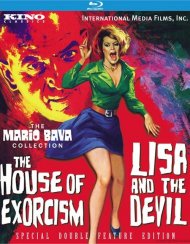 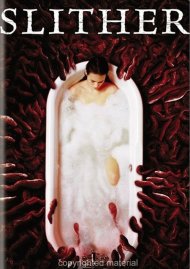 In 1982, during the First Lebanon War, a tank manned by a novice crew of Israeli soldiers are led into a town previously bombed by the air f-rce. Young men who have never fought before are now placed inside of a killing machine and thrown into a situation that quickly spins out of control, testing the mental toughness of the men inside of a confined space, with only the lens of a periscopic gun sight to see the madness outside.

In Lebanon, writer-director Samuel Maoz has created a compelling, visceral drama in the tradition of Das Boot. Based on his personal experiences in the Israeli army, the film is as much a personal work of filmmaking as a triumph of powerful storytelling.