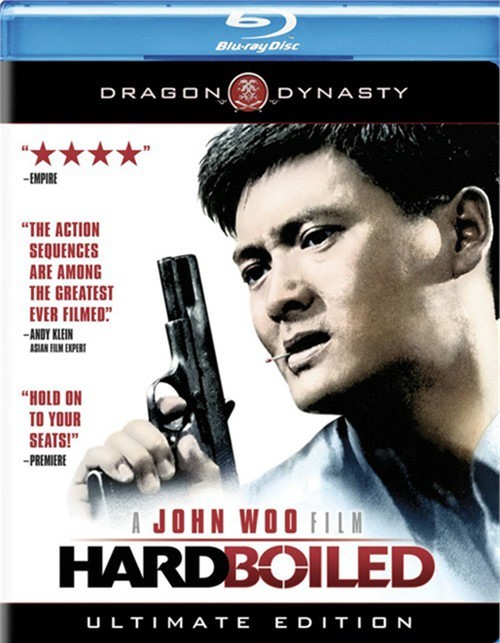 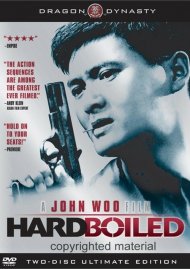 A landmark in film history, John Woo's Hard Boiled is "nirvana for seekers of action" (Marc Savlov, Austin Chronicle). Chow Yun-Fat (Crouching Tiger, Hidden Dragon) stars as Tequila, a cop hell-bent on bringing down the gun smugglers responsible for his partner's death. He teams up with an undercover cop (Tony Leung, Internal Affairs) whose secret identity as a Triad hitman hangs by a thread. The film raises gunfights to an art form, with some of the most celebrated action sequences ever, including a close-quarters teahouse shootout and a monumental firefight through the halls of a packed hospital. Simply put, Hard Boiled is "one of the best action films of all time" (James Rocchi, Netflix).