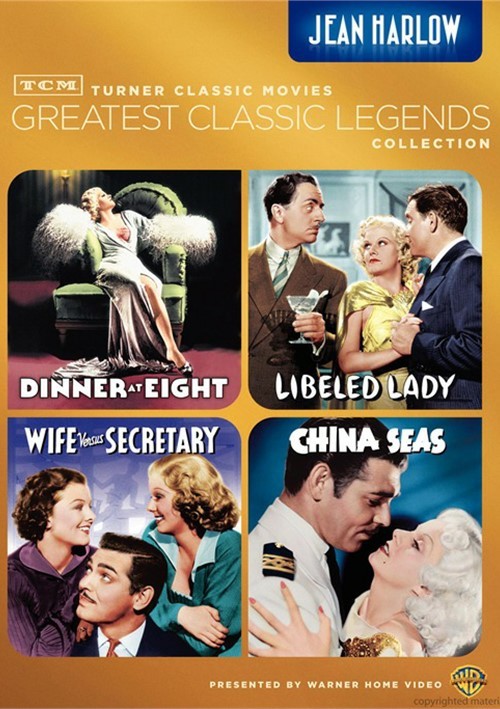 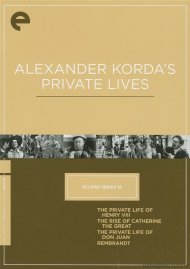 You're invited to a sparkling all-star peek into the lives of the troubled and troublemaking Who's Who coming to a posh Manhattan party, led by Jean Harlow, Marie Dressler, John and Lionel Barrymore, Wallace Beery and more. George Cukor directs.

When society diva Myrna Loy sues newsman Spencer Tracy for libel, he enlists fiancee Harlow and buddy William Powell in a scheme involving a rigged marriage, a phony seduction, a funny fishing scene, fisticuffs and, eventually, true love for all.

A rugged captain (Clark Gable) sails perilous waters with a fortune in British gold. That's not the only risky cargo he carries. Both his fiery mistress (Harlow) and refined fiancee (Rosalind Russell) are aboard! Wallace Beery also stars.

Businessman Clark Gable relies on secretary Harlow - too much. according to wily wife Myrna Loy. James Stewart adds to the star-bright comedy/drama as Harlow's beau.

Side B - Libeled Lady includes:
Leo Is On The Air Radio Promo
Theatrical Trailer 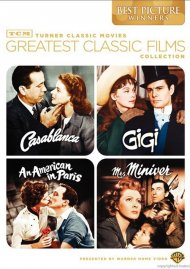 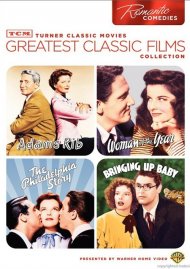 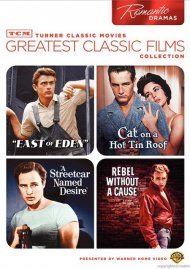 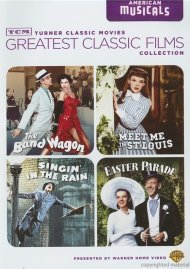 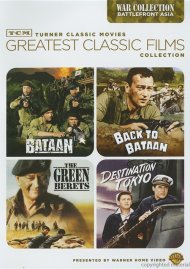 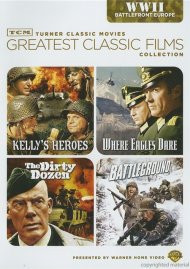 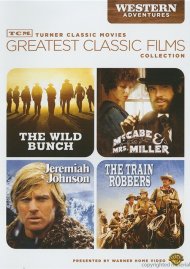 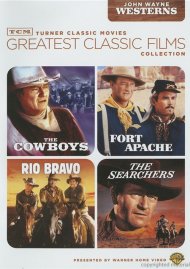 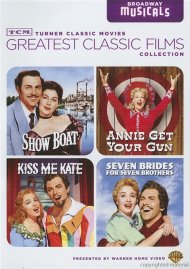 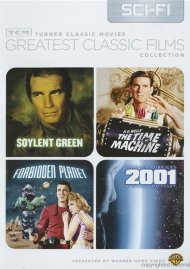 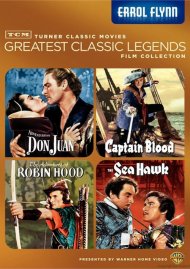 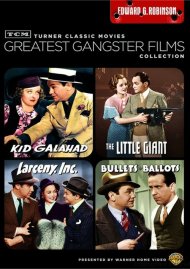