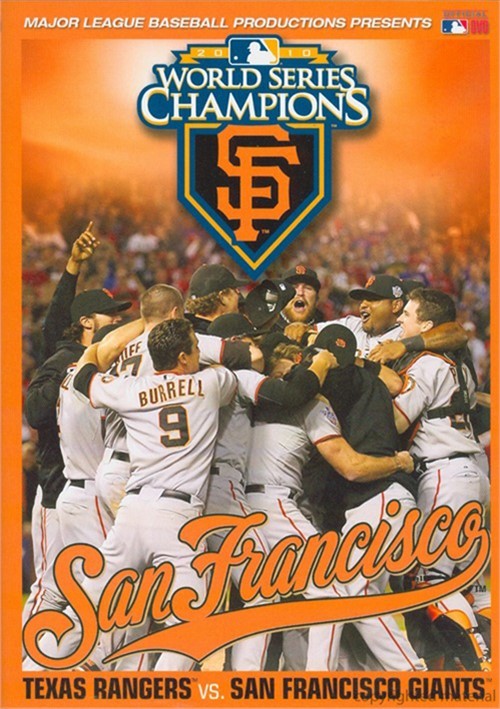 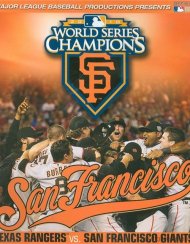 The axiom that good pitching and timely hitting will win you a World series title has been around as long as the Fall Classic. But few teams every proved that theory better than the World Series Champions, the San Francisco Giants. Riding the wave of an impossibly young and talented starting rotation, a lights-out closer and crucial hits from a self-proclaimed band of castoffs and misfits, the Giants silenced the powerful Texas Rangers in five games to capture their sixth World Series title and first since moving to the City by the Bay in 1958.

Languishing in fourth place the first week of July - just a game better than .500 - the Giants staged a great second-half run, winning the National League West Division on the final day of the season before blowing past both the Atlanta Braves and the Philadelphia Phillies to reach the fall classic. Key in-season additions Cody Ross and Pat Burrell fueled the offense and nicely complemented seasoned vets like Juan Uribe, Aubrey Huff and World Series MVP Edgar Renteria. But there's no doubt that it was the Giants' pitching staff - guided by the deft hand of talented rookie catcher Buster Posey - that stole the show. Matt Cain did not allow a run in 21.2 brilliant innings of postseason play. Twenty-one-year-old Madison Bumgarner defied his age with a cold-as-ice performance to win Game 4 on the road. And two-time Cy Young winner Tim Lincecum twice bested Cliff Lee, including a stellar performance in the clinching Game 5 showdown. With the unflappable Brian Wilson always there to close things out, the Giants' pitching staff held the powerful Texas offense to a meager .190 batting average.

The Giants are World Series Champions - San Francisco fans can say it loud and proud. And they are the proof in the pudding that good pitching and timely hitting will bring you a ring.

Reviews for "2010 World Series: The Officia"