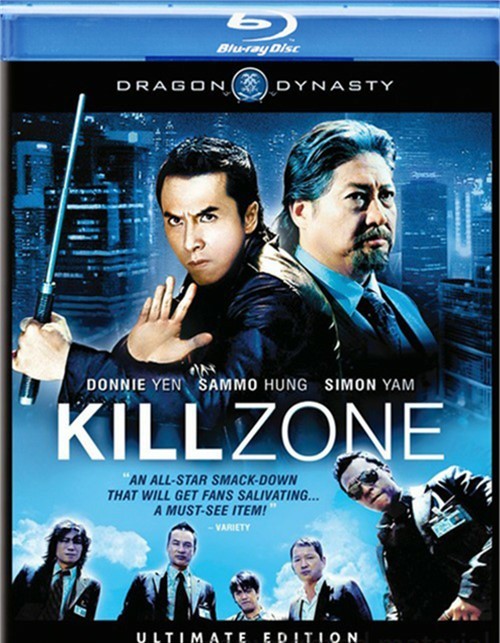 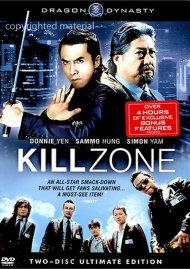 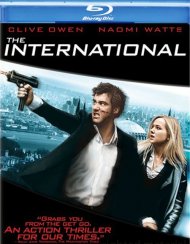 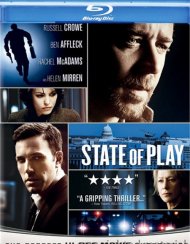 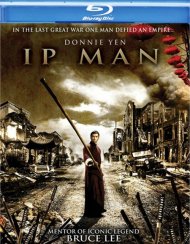 One of the most accomplished action-thrillers to emerge in the last decade, Kill Zone features an all-star cast including Donnie Yen, Sammo Hung and Simon Yam in a compelling thrill-ride where two veteran detectives rage war against a secret criminal empire.