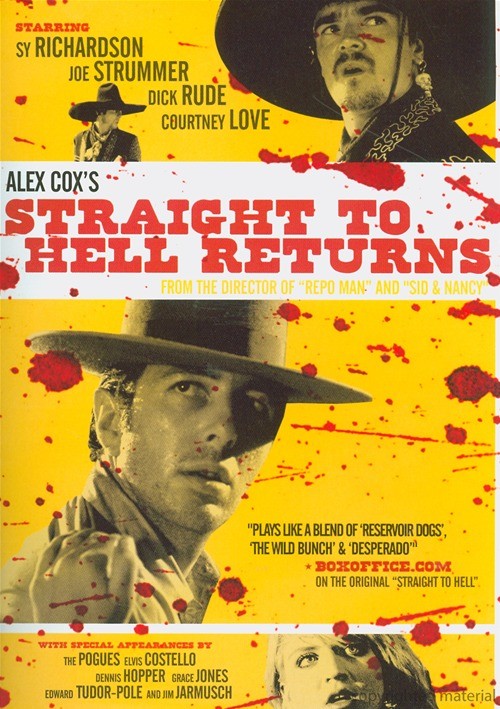 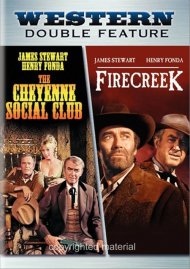 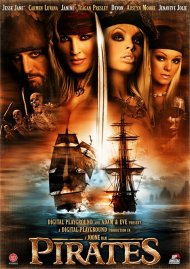 Norwood (Sy Richardson), Sims (Joe Strummer) and Willy (Dick Rude) are three black-suited killers-for-hire. Paid to murder one Mr Greenburg, they oversl--p and miss their target. To escape the wrath of their employer, Mr Dade (Jim Jarmusch), they head for the desert, robbing a bank en route.

When their car dies in a ravine, the robbers bury their money and head for a lonely town to hide out "till the heat blows down". A dead man in an overturned car greets them. Next morning, a horde of bandits, the McMahon clan (The Pogues), descends upon the town.

A showdown between the hitmen and the outlaw gang is averted by the arrival of Rusty Zimmerman (Ed Tudor-Pole), who attempts to arrest Bruno McMahon (Shane MacGowan) and his brother Angel Eyes (Spider Stacey). The killers dispatch Rusty and his fellow bail-bondsmen, and are befriended by Frank (Biff Yeager), the leader of the McMahons.

An uneasy truce lasts for a couple of nights. Sims and Willy fall in love with two of the local beauties, Fabienne (Jennifer Balgobin) and Louise (Michele Winstanley). But when Sabrina McMahon (Kathy Burke) murders the family patriarch (Jem Finer), a series of deadly events is set in train.

Reviews for "Straight To Hell Returns"