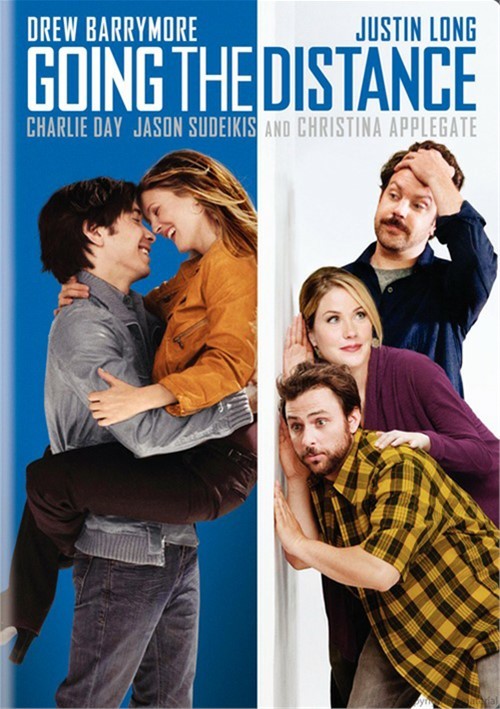 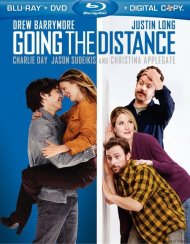 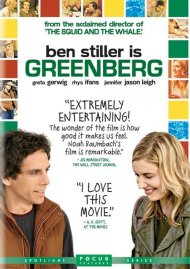 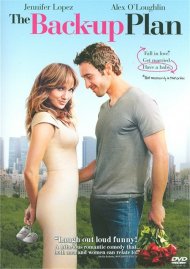 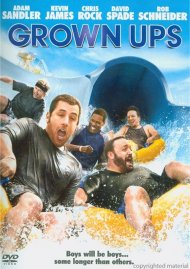 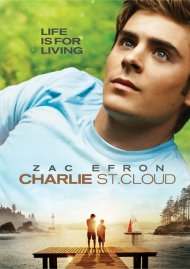 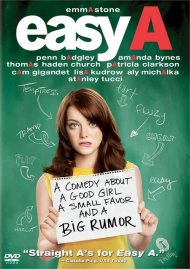 Reviews for "Going The Distance"