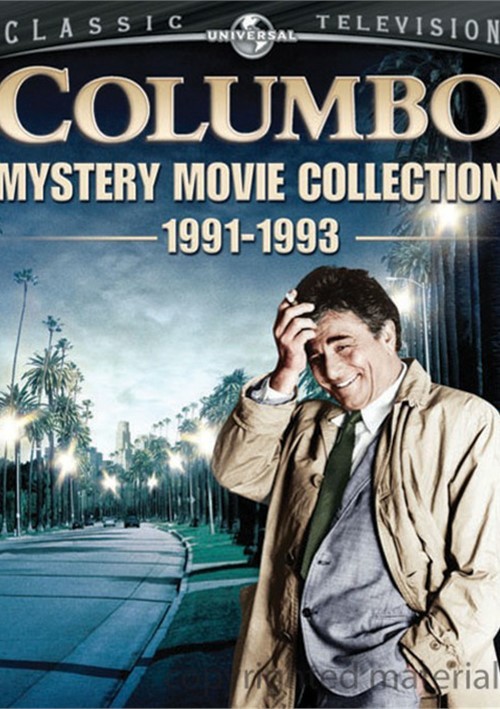 Peter Falk is back in all his rumpled, trenchcoat-wearing glory as police lieutenant Columbo in six captivating two-hour TV movies that aired between 1991-1993. Join the four-time Primetime Emmy winner for "just one more thing" as he goes after sure-footed suspects with his offbeat wit, wily charm and dogged persistence. Featuring such amazing guest stars as Faye Dunaway (Bonnie And Clyde), Penny Johnson Jerald (24), Little Richard, George Hamilton (Dynasty), Louis Herthum (The Last Exorcism) and Rip Torn (Men In Black), it's a must-see-three-disc collection that will keep you on the edge of your seat with one of the mystery genre's most beloved icons. 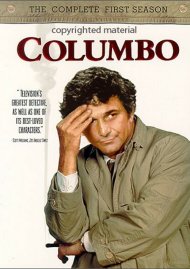 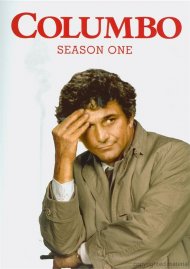 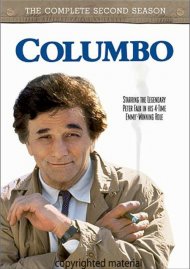 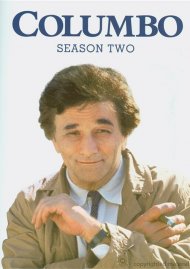 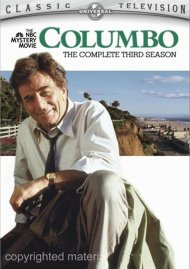 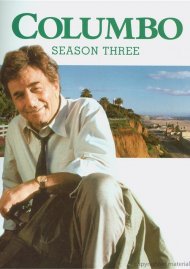 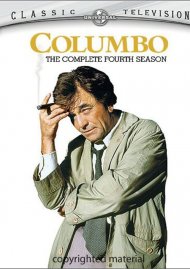 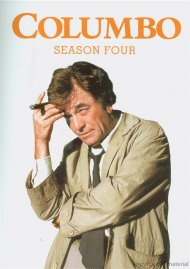 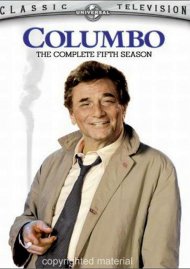 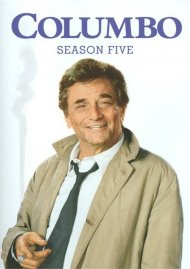 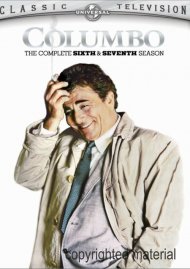 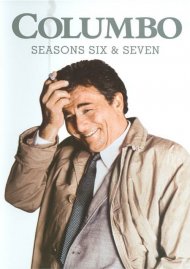