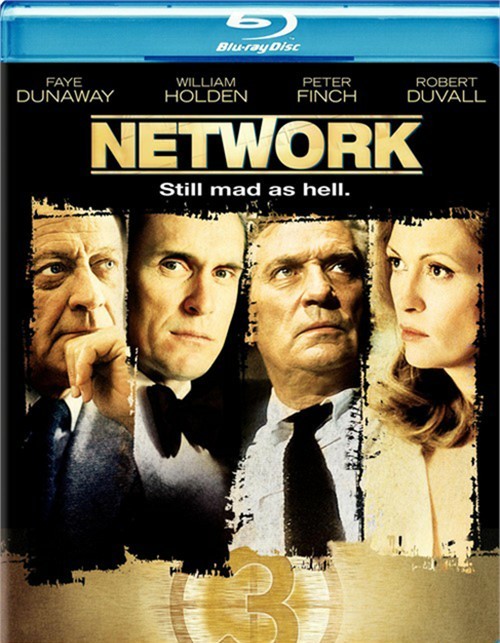 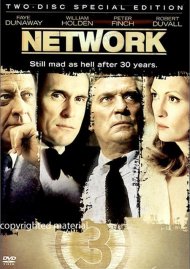 Still as mad as hell.

Newscaster Howard Beale has a message for those who package reports of cute puppies, movie premieres and fender benders as hard news: "I'm as mad as hell, and I'm not going to take this anymore." Sidney Lumet directs Paddy Chayefsky's satire (an Academy AwardÂ®-winning screenplay) about the things people do for love... and ratings.