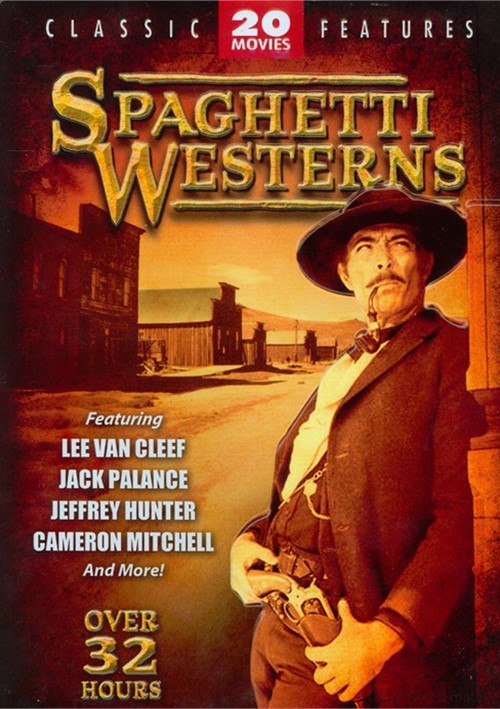 An Apache brave, the surviving member of his tribe, vows to avenge his people by finding and killing soldiers responsible for their deaths.

Between God, The Devil, And A Winchester

A map to hidden treasure taken from a Spanish mission is recovered by a young boy, who takes it to the local priest.

A western town gains a new sheriff with a dark past and a hidden agenda. It turns out the new sheriff is really a former bandit pretending to have reformed his ways.

When a condemned gunfighter named Clayton is reprieved by an unscrupulous railroad company, the trade-off is the assassination of an unsuspecting rancher named Matthew.

Bill Meceita (John Phillip Law), as a young boy, witnessed the assault and murder of his parents and sister by a gang of four robbers.

The Fighting Fists Of Shanghai Joe

A Chinese immigrant with amazing Martial Arts fighting skills arrives in the American Old West and finds it full of injustice, especially for outsiders such as him.

Find A Place To Die

A sister and brother come into possession of a gold mine but are attacked and driven off by a gang of thieves.

Gunfighter and bounty hunter Sartana finds himself the witness to the robbery of a gold shipment by a band of desperados.

A retired gunslinger heads to Juno City to seek revenge upon the man who murdered his twin brother, the local parish priest.

In one of a long series of spaghetti westerns, Lee Van Cleef stars as Clayton, a hard-as-nails gunman who is pitted against an equally tough opponent in Saxon (Horst Frank).

A Civil War fighter engages in bloody combat with the enemy, and wages a personal vendetta against his despised foster father.

It Can Be Done Amigo

Coburn has seduced Sonny's sister, and now Sonny is insistent that the young punk marry her.

A woman sets her sights upon her husband's fortune and enlists her brother into murdering the man.

Torrez Gordon needs new members for his Scorpion Gang, so he breaks into the local jail and gives the prisoners a "join up with me or die" offer.

An innocent aging gunfighter must escape from jail before his date with the hangman's noose.

Sundance And The Kid

Two fighting brothers receive news of a huge inheritance to split if they can live together for six months.

A Government agent working on an arms-smuggling assignment returns home to find his parents murdered and his sisters assaulted.

Sartana and Trinity are two cowboys who team up, even though both have a tendency to get into trouble.

Luke Barrett, a man who was swindled and his wife and father murdered, ends up with amnesia which hinders his attempt to track down the culprit.

Twin brothers battle with each other and their identity crises as they come to grips with what it means to be the children of a white father and an Indian mother.