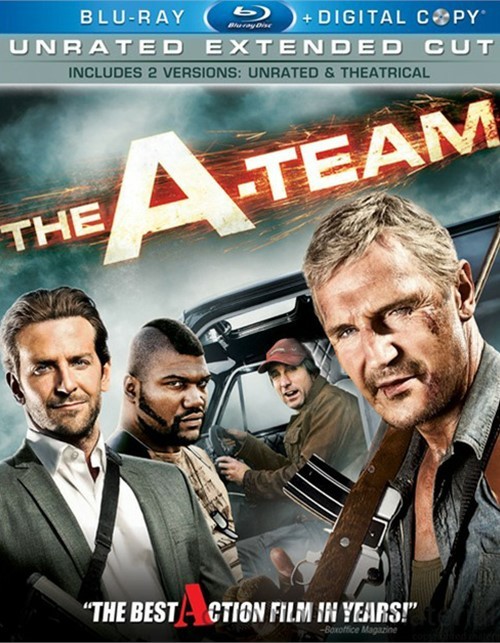 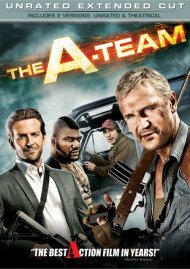 There's more action, more adventure - and more attitude - in The A-Team Extended Edition, which includes a never-before-seen version of the film with spectacular added footage not shown in theaters!

Convicted by a military court for a crime they didn't commit, a daring team of former Special F-rces soldiers must utilize their unique talents to break out of prison and tackle their toughest mission yet. It's going to take guts, split-second timing and an arsenal of explosive weapons... this is a job for The A-Team!

The Devil's In The Details: Inside The Action With Joe Carnahan
Character Chronicles
Plan Of Attack Featurette
Deleted Scenes And Gag Reel
A-Team Theme Mash-Up Montage

Reviews for "A-Team, The: Unrated Extended "