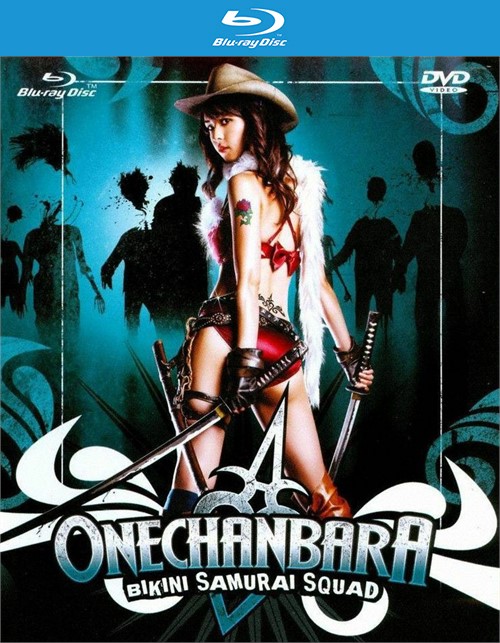 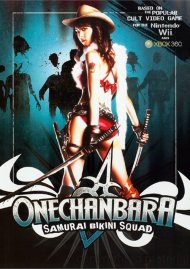 In the year 20XX, scientifically created zombies roam the world in

record numbers. Despite this, Aya is determined to track down her

father's killer, a person who was once close to her. With sword in hand and wearing nothing but her trademark bikini and cowboy hat, she sets off to settle the score. Aya is joined on her path to vengeance by the chubby Katsuji and the gun-toting Reika. Together, they hack, slash, and shoot their way through a sea of the undead to reach the final showdown with a mad scientist and the destined duel with Aya's own sister.