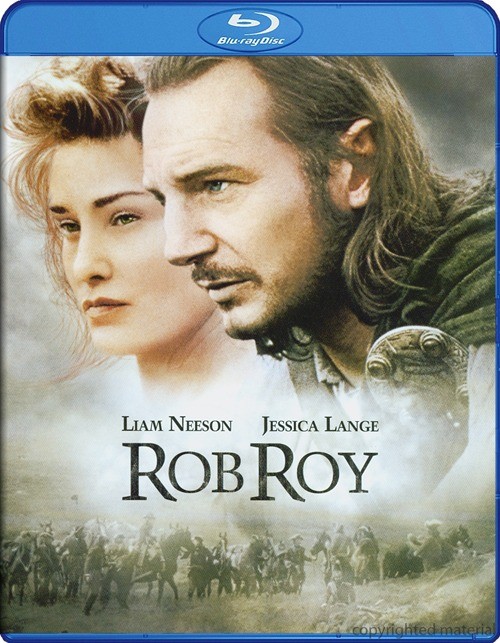 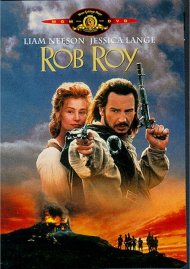 Academy Award Nominee Liam Neeson and Oscar Winner Jessica Lange give extraordinary performances as the legendary hero who refused to let his enemies destroy his honor and the loyal woman who gave him the courage to fight. Boasting "one of the great action sequences in movie history" (Roger Ebert), Rob Roy is a breathtaking, epic adventure and "one of the best films of the year" (Gene Siskel).

When a harsh winter threatens the majestic Scottish Highlands, Rob Roy MacGregor (Neeson) is f-rced to borrow money from the less-than-noble Marquis of Montose (John Hurt) to provide for his clan. But when Montrose's henchman (Tim Roth in an Oscar-Nominated performance) conspires to take the wealth for himself, Rob Roy is thrust into the most challenging battle of his life!