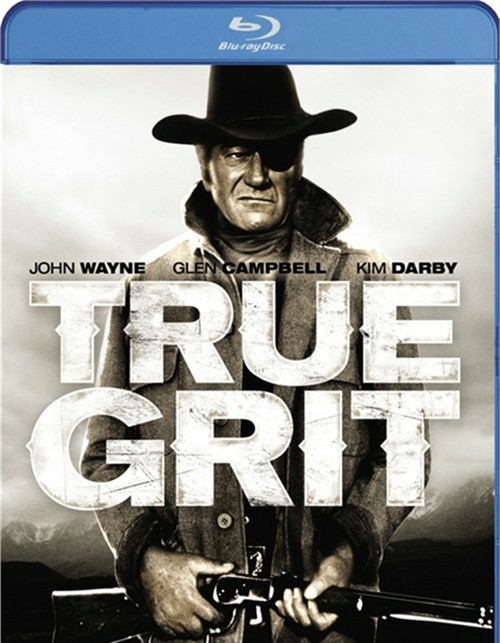 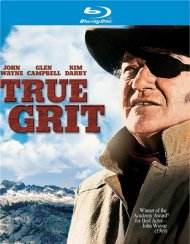 True Grit is a powerful story of vengeance and valor set in an unforgiving and unpredictable frontier where justice is simple and mercy is rare. Mattie Ross (Hailee Steinfeld), is determined to avenge her father's blood by capturing Tom Chaney (Josh Brolin), the man who shot and killed him for two pieces of gold. Just fourteen, she enlists the help of Rooster Cogburn (Academy Award Winner Jeff Bridges), a one-eyed, trigger-happy U.S. Marshall with an affinity for drinking and hardened Texas Ranger LaBoeuf (Academy Award Winner Matt Damon) to track the fleeing Chaney. Despite their differences, their ruthless determination leads them on a perilous adventure that can only have one outcome: retribution.