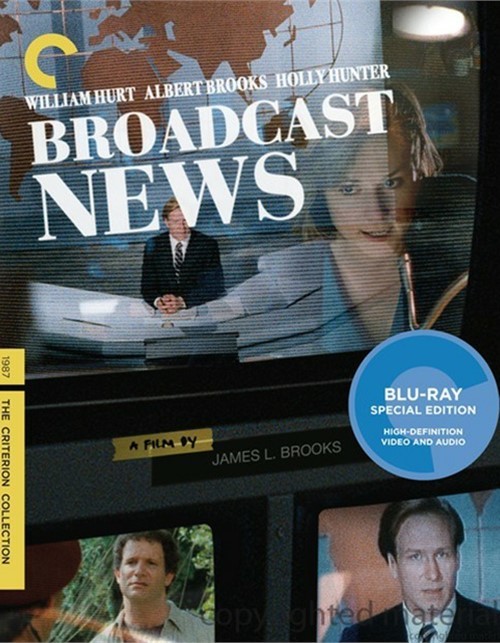 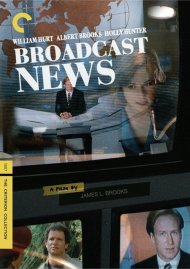 Since the 1970s, the name James L. Brooks was synonymous with intelligent television comedy - his shows were insightful about work and love and always tapped into the zeitgeist. He is also a master Hollywood storyteller, and none of his films is more quintessentially Brooks than Broadcast News. This caustic

inside look at the Washington news media stars Holly Hunter in her breakout role, as a feisty television producer torn between an ambitious yet dim anchorman (William Hurt) and her closest confidant, a cynical veteran reporter (Albert Brooks). Brooks's witty, gently prophetic entertainment is a captivating transmission from an era in which ideas on love and media were rapidly changing.

Reviews for "Broadcast News: The Criterion "