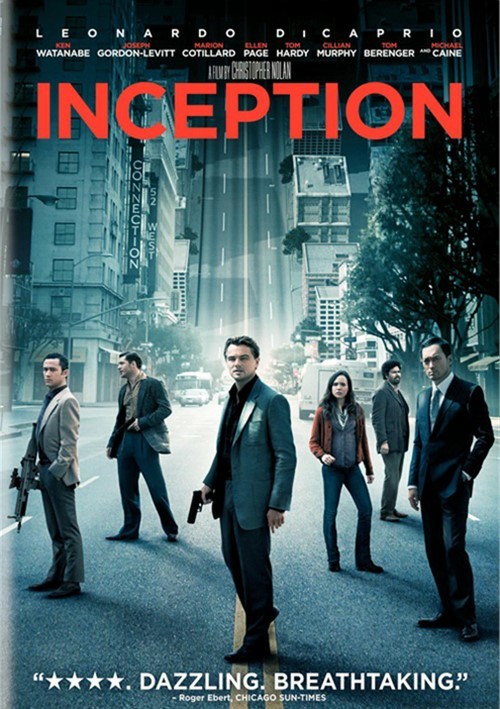 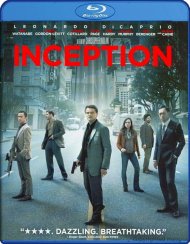 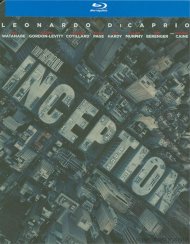 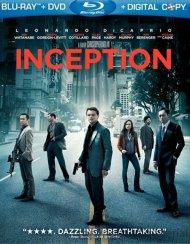 The Inception Of Inception - Christopher Nolan Shapes His Unusual Concepts For The Movie
The Japanese Castle: The Dream Is Collapsing - Creating And Destroying The Castle Sets
Constructing Paradoxical Architecture - Designing The Staircase To Nowhere
The Freight Train - Constructing The Street-Faring Express Train.