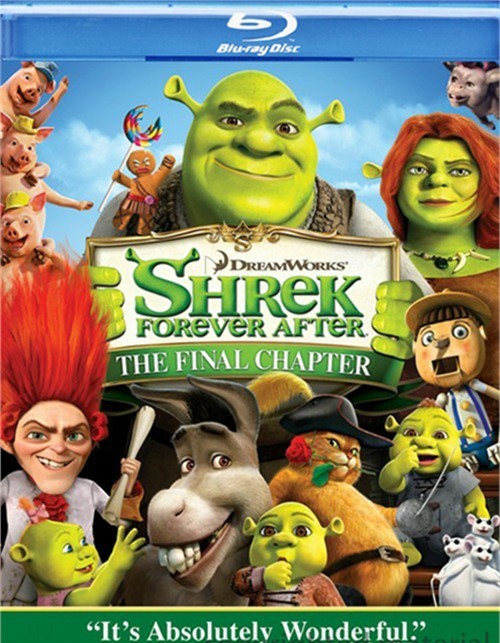 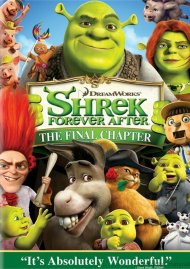 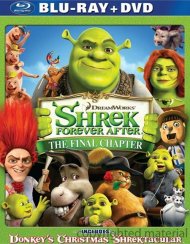 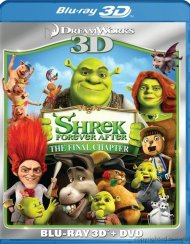 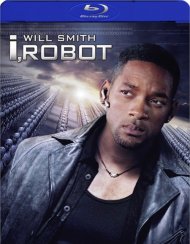 One of the top 10 films of the year, Shrek Forever After was heralded by audiences and critics around the world as the fitting finale to one of the most entertaining sagas in film history.

Longing for the days when he was a "real ogre," Shrek signs a deal with Rumpelstiltskin to get his roar back - but turns his world upside down in the process. Donkey suddenly can't remember his best friend; Fiona is now a tough warrior princess; and Puss in Boots is one fat cat! Together, they have just 24 hours to reverse the contract and restore happily forever after to close the final chapter.

Reviews for "Shrek Forever After"