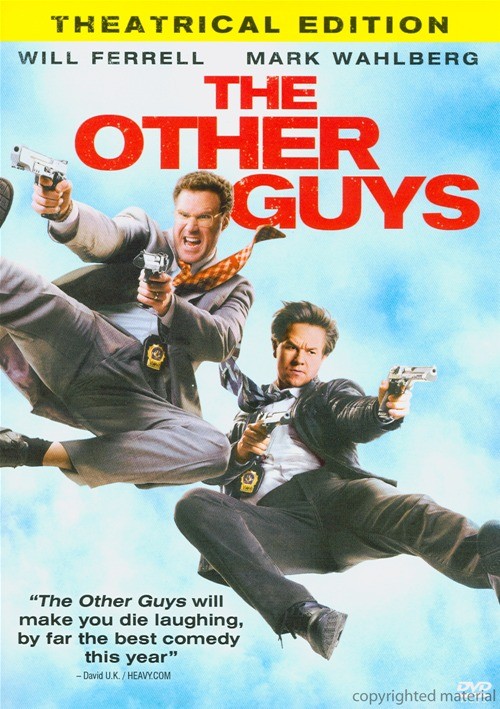 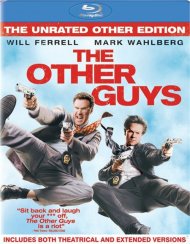 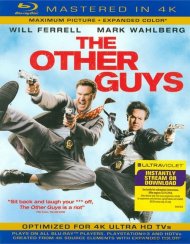 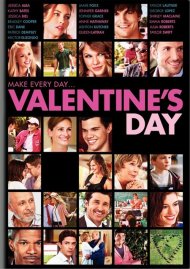 Review "Other Guys, The"

Reviews for "Other Guys, The"