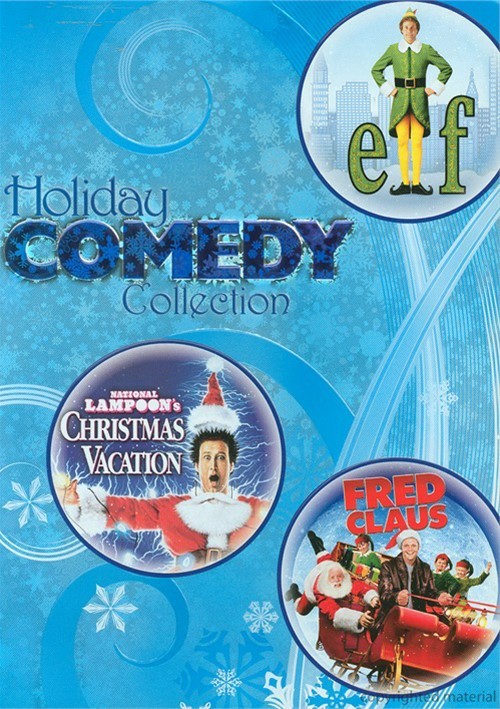 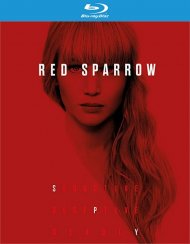 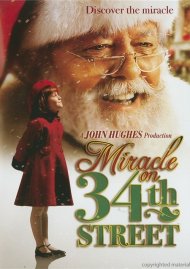 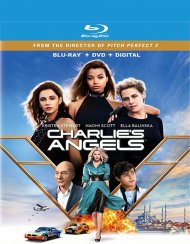 Buddy isn't like Santa's other elves. He's 6'3. He's human, and he's coming to New York to find his father. Will Ferrell and James Caan headline a yuletide-bright forever charmer.

The movies with a squirrel in the Christmas tree - and a house full of nuts. Holiday traditions are disasters waiting to happen for Chevy Chase, Beverly D'Angelo, Randy Quaid and the motliest crew relatives ever.

Vince Vaughn plays Santa's brother - and complete opposite. After growing up in the shadow of St. Nick (Paul Giamatti), Fred becomes a grouch - and unrepentantly becomes the only one who can help when Christmas is threatened by a scheming efficiency expert (Kevin Spacey). Expect fun by the sleighful!