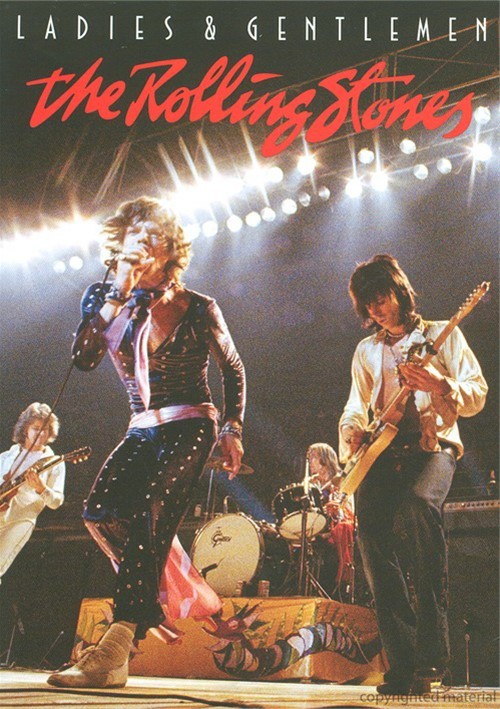 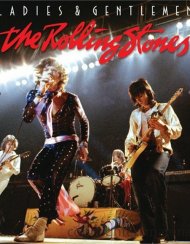 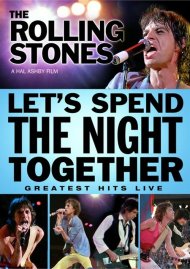 Rolling Stones, The: Let's Spend The Night Together

"Ladies And Gentleman...The Rolling Stone" finally comes to DVD. This legendary Rolling Stones concert film, shot over four nights in Texas during the "Exile On Main Street" tour in 1972, was released in cinemas for limited engagements in 1974 and has remained largely unseen since. Now, restored and remastered, "Ladies And Gentleman" makes its first authorized appearance on DVD. This is one of the finest Rolling Stones concerts ever captured on film and features outstanding performances of classic tracks from the late sixties and early seventies. Also included as a bonus is previously unreleased rehearsal footage for the tour filmed in Switzerland and interviews with Mick Jagger from 1972 and 2010.

You Can't Always Get What You Want

All Down The Line

Reviews for "Ladies & Gentlemen: The Rollin"