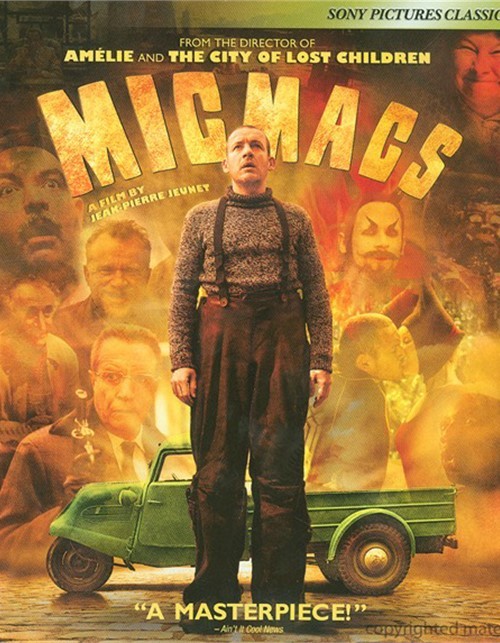 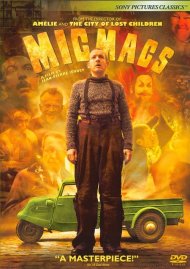 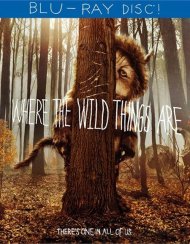 Dany Boon (The Valet) stars as Bazil, a simple video shop assistant who survives taking a bullet to the head in a freak drive-by shooting accident. He finds himself jobless and homeless, but his luck changes when he meets a new group of industrious friends. Encouraged by their spirit and enthusiasm, Bazil embarks on a crazy operation to quash the rival weapons manufacturers that maimed him and killed his father. Micmacs is an inventive modern-day battle of David and Goliath, and the adventure of a lifetime!