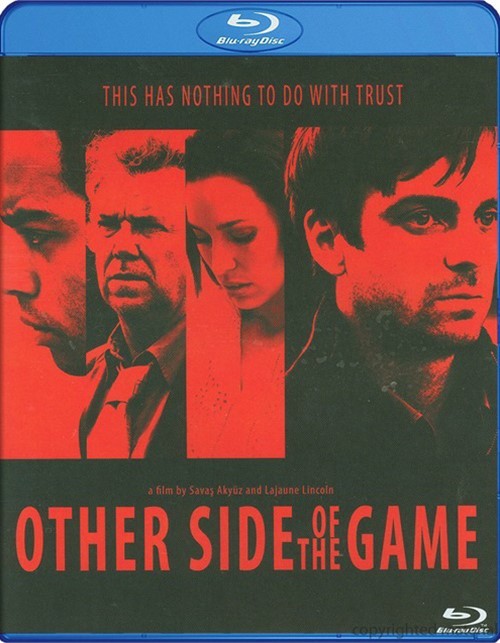 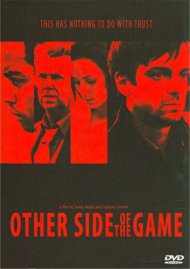 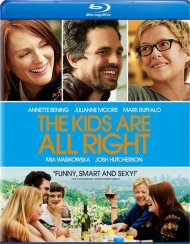 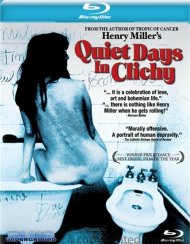 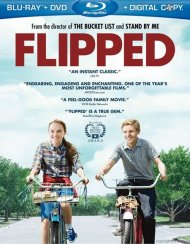 Tony Cole knows that for the last ten years he's been caught in a downward spiral. Selling drugs was never a crime, but it was never meant to be his career. Now he's frustrated with his mundane daily routine and can no longer live with the constant threat of getting caught. But Tony doesn't realize that his middle class customers will never accept him as anything but a drug dealer and that the criminal underworld will brutally hold onto it's own. His plans for a legitimate future go fatally wrong, faming him for both theft and murder.

Manipulated by those he trusts and deserted by those he loves, Tony has only twelve hours to save his own life. His only choice is to sink deeper into a sordid world in a desperate attempt to claw his way back out.

Review "Other Side Of The Game"

Reviews for "Other Side Of The Game"