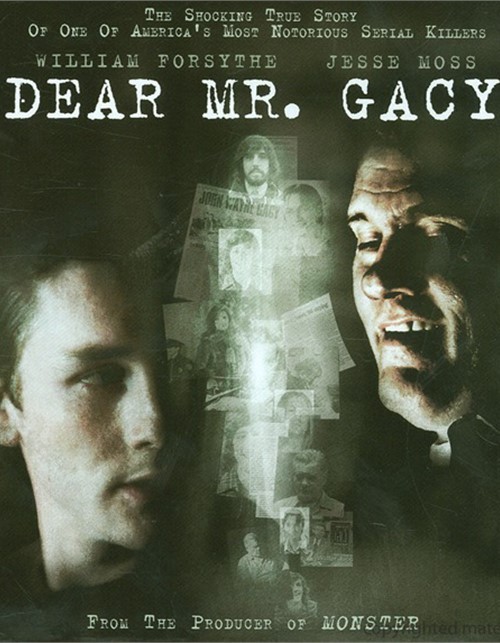 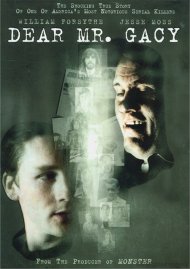 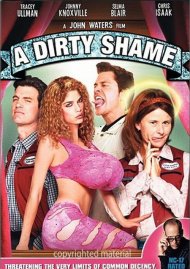 The shocking true story of one of America's most notorious serial killers.

In 1980, John Wayne Gacy was convicted of the and murder of 33 young men and sentenced to death row. Years later, ambitious criminology student Jason Moss began a bizarre correspondence with the serial killer and what followed was a nightmare journey into a world of violence, madness and sexual depravity that brought home the true horror of Gacy's crimes. William Forsythe (The Devil's Rejects, The Rock) and Jesse Moss (Final Destination 3) star in this chilling shocker based on the best seller that detailed an 18-year-old's terrifying relationship with the most notorious mass murderer in American history and haild by Maxim as "a true-life Silence of the Lambs".