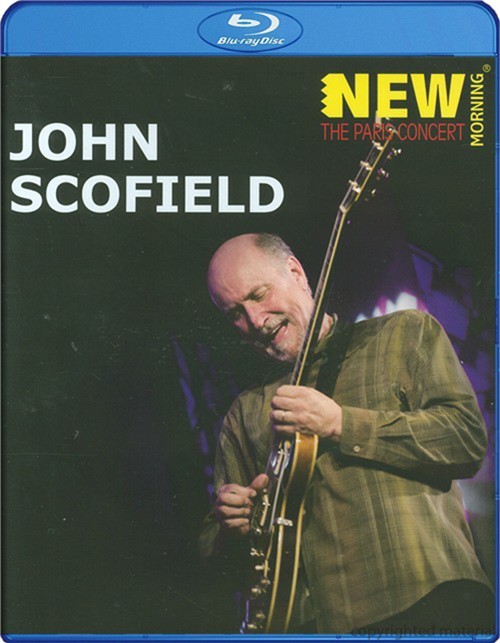 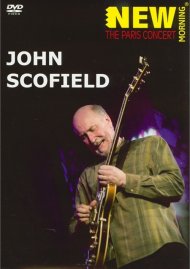 John Scofield is considered one of the most important and influential jazz guitarists and composers since he arrived on the scene in the mid seventies. A masterful improviser at the peak of his creative art, Scofield revisits today compositions & interpretations richly combining post-bop, funk edged jazz, and R&B influences. The New Morning is deeply honored to welcome this 2010 performance by John Scofield (backed by master drummer Bill Stewart, bassist Ben Street and pianist Michael Eckroth) to its series of DVDs dedicated to the great musicians of the Sons of Miles generation. A veteran alum, John toured & recorded with Miles for nearly four years in the eighties. - Daniel Farhi