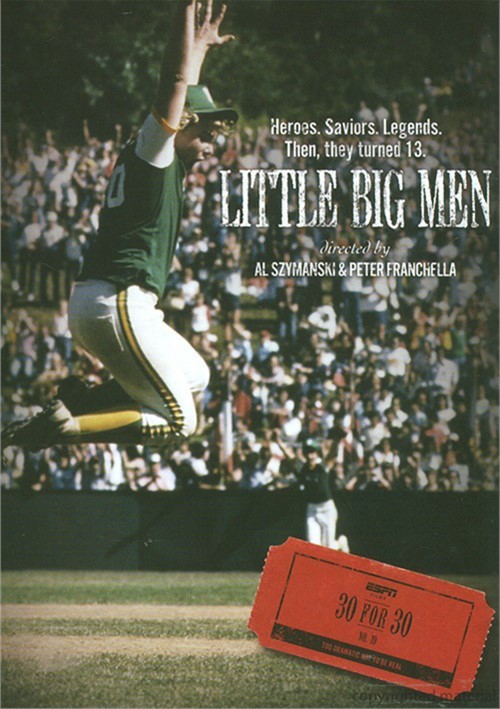 For better and at times worse, Cody Webster has lived with the legacy of being a national hero at the age of 12. When he and his Kirkland, Washington Little League team shut out Taiwan in the 1982 championship game before an estimated crowd of 40,000, ABC's Jim McKay called it "the biggest upset in the history of Little League." At a time when the nation was struggling with issues, including economic malaise and the memories of a crippling oil crisis, Kirkland's unexpected victory lifted the spirits of an entire country.

Following their thrilling win, the players faced extraordinary media attention, especially 12-year-old Cody, who found himself the object of unrealistic expectations and worse, name-calling parents who resented his success. Emmy Award-winning filmmaker Al Szymanski and Peter Franchella tell the complex story surrounding their historic accomplishment and explores what became of a group of childhood teammates when the highpoint in their athletic lives occurred before their lives had really began.